Universe Galaxy Space Simulator : Gravity Orbits is simple, but very addictive physics sandbox simulator of a gravity systems in space. In this gravity simulator app, you get to customize literally any aspect of these particles to simulate and design your very own universe space simulator sandbox. Once you are satisfied with your customized solar system (or any other combination of particles, planets, and stars), you get to easily add it to your collection, take a screenshot and share it with the world. Universe simulator comes with a clean and neat design and the 3D simulation is so smooth that you won’t feel any difficulties or lags when bombarding your planets, or applying any condition to them. And make sure not to take the realistic gravity lensing effect as granted when looking at a black hole. It’s just fascinating. Have fun while playing around with stars, planets and moons, observing the gravity forces between them and building up solar systems and even an entire galaxy. Also available in 3D! Follow a single planet on its path through your solar system or experience how asteroids build up asteroid belts! Explore real gravity patterns in 3D space – mixture of universe space simulator sandbox and space simulator games! A striking solar system simulator! Features : ● Explore the vast space sandbox in space sandbox simulator. Travel and fly across the universe and visit planets, dwarf planets and moons. Walk on planets and fly around your simulations to gain a first-person experience. ● Wonderful 3D graphics with smooth universe simulator ● Launch planetary bodies and asteroids to view planetary collisions on an astronomical level. Epic, mind blowing collisions of massive planetary bodies. Hurl planets and everyday objects and watch gravitational physics in action. ● 3D Gravity simulator with realistic physics rules ● Build easily complete galaxy with stars, orbiting planets, moons and even whole asteroids clouds in this universe space simulator sandbox. ● Select a planet and follow it on it's path through your own solar system! ● Unlimited space sandbox simulator area! The gravitational interactions continue to work for all planets, suns and moons, no matter where are they in the galaxy and if they are currently displayed. ● Increase or decrease orbit simulation. Real physics, no supercomputer required. Watch planets collide in slow-motion or increase the simulation speed to see mesmerizing physics and beautiful effects. ● Real physics simulator with pure gravity interactions between planets, moons, stars and asteroids. ● Precise space sandbox N-body physics gravity algorithm! ● Tutorial explaining the space sandbox simulator. ● Open sandbox, zoom in and out, freely move the visible area as pleased. ● Create one or more planetary rings and asteroids clouds orbiting a star. ● Planet collisions merge planet mass by following precise physics models. ● Create moons in orbit of a planet. ● Remove planets and stars: remove a single planet by selecting it, remove all planets at once or remove just the planets, that are not visible at the moment. ● Easy zoom to all planets, moons and stars in space. ● Simple viewpoint navigation to the star or planet with the largest mass. ● Easy planetary drifts reduction, very useful for creating static systems, that do not drift away from the visible area. ● Visible orbital traces for all planets, moons and stars to observe the amazing gravity forces patterns. ● Adjust the galaxy speed as you like it most. Brilliant Combination of sandbox games and 3D universe space exploration games! А 3D gravity solar system orbit simulator you will have hard time turning off! 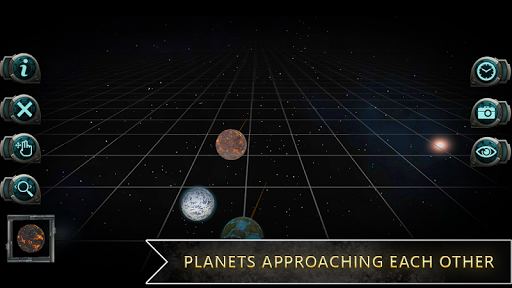 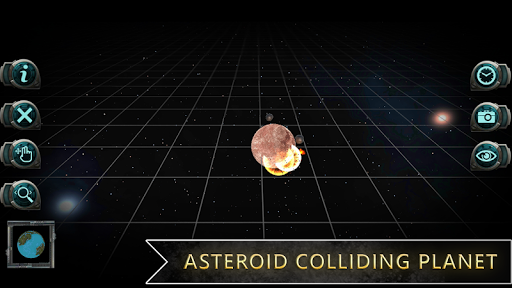 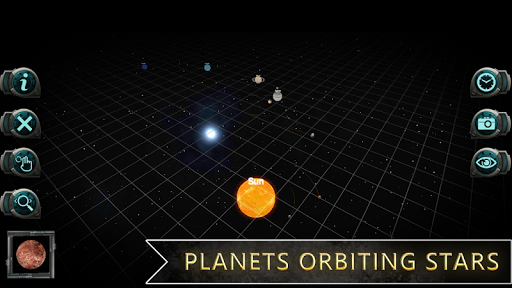 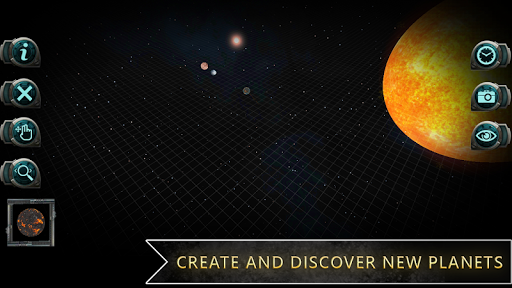 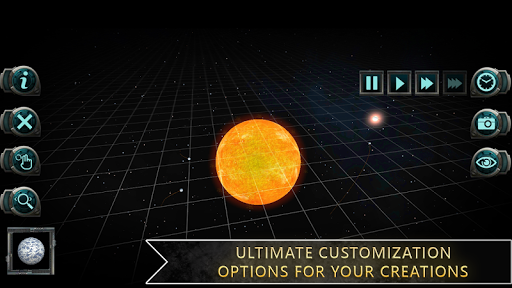 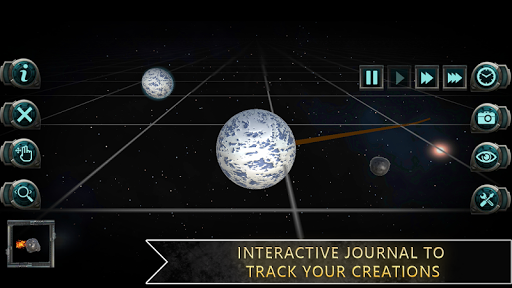 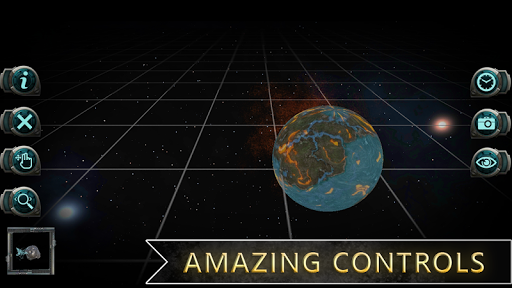 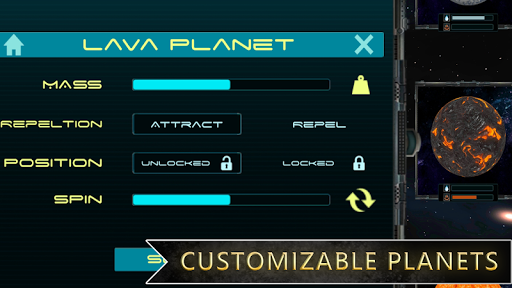 Toddler Games for 2 and 3 Year Olds